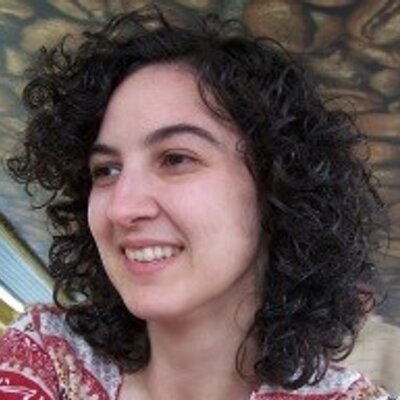 Mathematician by formation, she spent most of her life developing software. She started collaborating with the creation of an open source game engine and framework in Tragnarion Studios. Later on, she moved to GridSystems and got involved in the development of an open source grid middleware. In 2010 she started working at IFISC (CSIC-UIB), a research institute. In the begining she was involved in an European grid project, but soon, she got interested in data mining and now she is a data specialist working on human mobility.