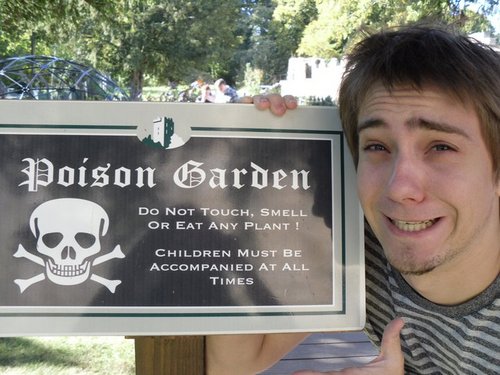 A detailed abstract will be provided in case the talk gets elected.

In this talk we will show how it is possible to build an interactive 3D model of the solar system using the python packages shaolin and poliastro.

In the talk per python ad astra Juan Luis Cano asked for a 3D visualization module for poliastro, and now we are finally presenting the first version of the poliastro 3D models build using plotly and vpython.

We will review the data presented at EuroPython 2016 and a 3d interactive model of the solar system for representing planets and its orbits.

I am Guillem Duran Ballester, a 26 years old student who is about to become a telecommunications engineer. I am an avid learner, so I have spent most of my life playing around with anything I could find related to computers, technology, science and economy until I got hired by HCSoft.